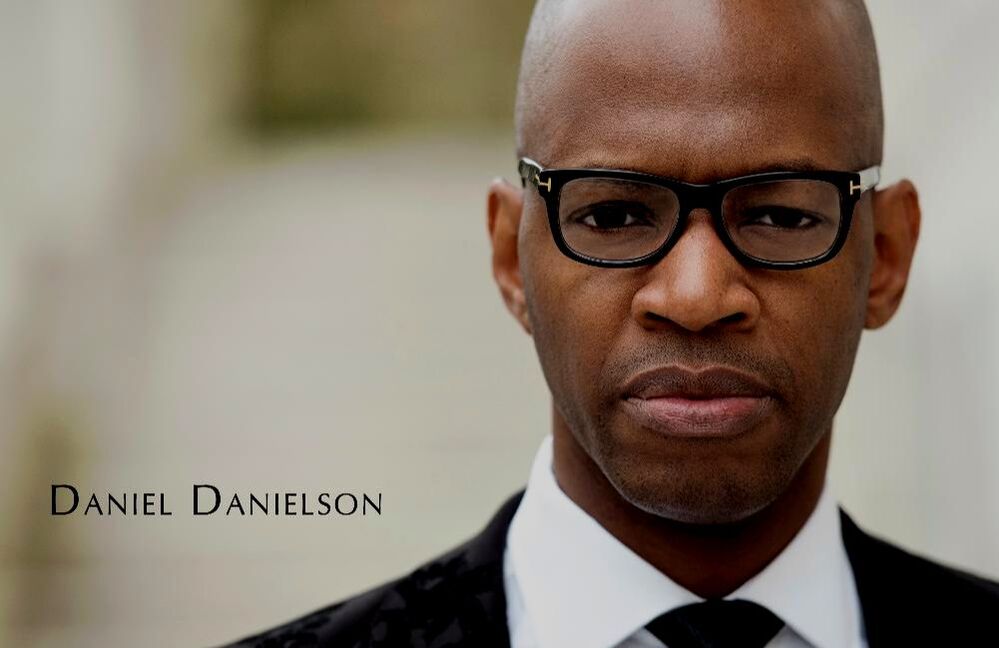 Daniel G Danielson is an American actor/director/voiceover artist/screenwriter and content creator best known for his roles in The White House Plumbers (David Mandel/HBO) The Blacklist (NBC-Univ.) Mr. Robot (USA) God Friended Me (CBS) High Maintenance (HBO) The Plot Against America (HBO) and many more. He made his writer/directorial debut with the award winning 6-part mini-series “Mr. and Mrs. Jackson” which he co-created with his then fiancé, now wife Josie Webb-Danielson. The two met on the set of Blue Bloods (CBS) and they were married in Central Park NYC on his birthday in September 2019. A 1995 graduate of the Institute of Audio Research in Greenwich Village NYC, Daniel has always had his hands in the entertainment industry. Having struggled as a teen with substance abuse and petty crimes that landed him in and out of low-level correctional institutions until his mid-thirties, Daniel realized that he may not live to see his children graduate high school. In 1998 Daniel created a record label “DFC Entertainment” where he produced and released two 12” vinyl singles, “Ladies and Gentlemen” and “My Life”. He went on to study Media Production at The University of Hartford where he hosted the college radio stations “Hip-Hop 101” show. It became clear that his unique upbringing and dangerous real-life experiences, shaped his complexity. Much of Daniels art is a fusion of this. A product of an interracial adoption, he was raised on a small farm with an all-white family in Connecticut USA. His aunt Posy Lombard was a student volunteer during the civil rights movement who marched with MLK in Selma. Her influence motivated Daniels artistic presence in the creation of his first feature length screenplay “Black Privilege. White Power”. A true baseball lover at heart, Daniel and his friends travel through the country visiting every major league baseball team’s stadium. He says that Anheuser Busch Stadium in St. Louis was the best, although Wrigley-Ville was INCREDIBLE! Daniel also played the iconic Satchel Page in the award-winning play “Josh the Black Babe Ruth”.

Create your own unique website with customizable templates.
director